On September 25th in Prague, on October 4th in Sofia and on October 5th in Rousse, concerts took place on the occasion of the presentation of the second album of the Outhentic formation – “Transparent“.

The September 25th event was hosted by the Bulgarian Cultural Institute. A large number of those who wished to attend were not even able to enter the hall due to lack of available seats. The event featured both Bulgarian and foreign guests who were extremely sensual and emotional. Outhentic presented in an exceptional way the Bulgarian, both authentic and modern, which grabbed the hearts of the audience and the success of the concert was inevitable. Both Bulgarians and foreigners felt in spite of the language barrier. The whole audience was transferred to another world in which everything but the music and the indescribable emotion it carries is irrelevant. On October 4th, in Studio 5, the audience in Sofia also was lucky to enjoy the “yellow jewel” – “Transparent“. This project has been carried out with the financial support of the program “Debuts” of the National Culture Fund of Bulgaria, Musicautor and El Kas Ltd. 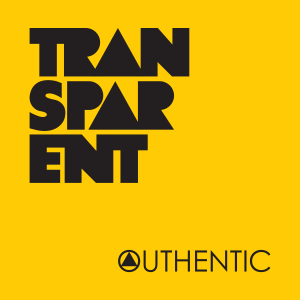 “I have no words to describe how you made me feel. The moment when concert started, I forgot about all my problems. I just wanted to listen to the beautiful music you create.
You are doing something unique and after every concert I leave home extremely charged and my heart does not stop beating for a long time after the concert. ”
The promotion of the album, on October 5, at Max Club, Ruse, was no less successful. The hall was crowded again, filled with positive energy and eager to touch the band’s next creation. One of Outhentic’s original songs in the album, “Rano e moma ranila,” was definitely the highlight of the evening. 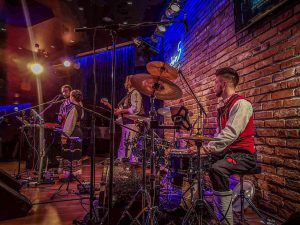 The room exploded with the most applause after that song and the band  had to perform it once again after repeated encore.
This is by no means the last concert – a promotion, of the band’s new album.
Outhentic are preparing a tour in Canada and United States later this year, and also in Europe early next year. So be sure to keep track of their website and their group on Facebook, where there is always up-to-date information. You can find the band’s new album, right here: “Transparent“.